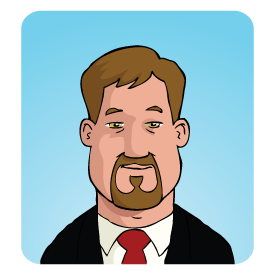 Common cases handled by small court claims include but are not limited to:

A small court allows settling such minor disputes without going through a civil lawsuit. Hence, here are three benefits of using a small claims court for minor monetary disputes.

Save Money on Lawyer Fees

Taking a dispute to civil court can cost you thousands of dollars in lawyer fees. Remember that lawyers usually charge by the hour. Hence, the longer your civil lawsuit takes in court, the more money you have to pay your lawyer.

Furthermore, it doesn't make sense to hire a lawyer for thousands of dollars if you are claiming a few thousand dollars in the small claim.

One of the main disadvantages of civil court is the time delays. Civil courts are often overwhelmed by the number of cases waiting for a hearing. As a result, filing a small lawsuit in a civil court may take weeks or months before you get your day in court. Furthermore, the proceeding may extend for another couple of months before a judge gives a ruling on the matter. Thus, you may end up waiting for a while to get your settlement.

So, taking your dispute to a small claims court can help you save a lot of time.